In September of 2018, GreenFlix was launched in South Delta with this classic and foundational film that questions common assumptions about the benefits of international trade and increasing GDP, then shows examples of how localized economies and community self-sufficiency can lead us back to a globally sustainable future.

You can watch the free version of the film above. Or, you can rent or buy the more detailed version at Films for Action or through the website at Local Futures which contains more in-depth information and resources for action.

BC filmmaker Zack Embree’s moving film Directly Affected reveals the deeply compromised review process that led to our provincial and federal governments approving the TransMountain Pipeline expansion, and the inspiring examples of individuals willing to put themselves in harm’s way to defend our coast and the planet. If you’re from BC, you’ll recognize some faces.

The film we planned to show as our last of 2018 had to be changed. Vancouver filmmaker Elaine Briere told us she needed more time to edit her latest film, at that time called Dangerous Hope: Canada’s Betrayal of Democracy in Haiti. Finally released in 2021 as Haiti Betrayed: Canada and the coup against democracy in Haiti, you can now watch this very powerful film online for $4.

As a quick replacement that night, we offered a related film by Montreal-based filmmaker Amy Miller about NATO and Canada’s escalating misuse of our military. Myths for Profit: Canada’s Role in Industries of War and Peace is a film that depicts the historical context for Canada’s gradual transition from altruistic peacekeeper to our current role as an active participant in unprovoked military aggression.

Why is Canada so eager to support the slaughter of civilians on the other side of the globe? Released in 2009, this film is still relevant today as the Canadian government continues to abuse our country’s reputation as a peacekeeper by exponentially increasing our military budget for aggressive warfare.

Watching this film is free (like people everywhere just want to be). Scroll down the page at Wide Open Exposure to watch Amy Miller’s eye-opening documentary about the still hidden blood on Canada’s hands.

This unusual film was sold out for festival showings in Vancouver, Whistler, and Squamish. With breathtaking cinematography, The Radicals follows four snowboarders and surfers driven to become social and environmental stewards through their connection with the environments in which they play.

By enjoying and appreciating their natural surroundings, these awakened athletes introduce us to some of the worlds most dedicated activists and game-changing wilderness initiatives that can actually change the world. The Radicals inspires us to shift our perspective, rise above the challenges of modern society and dig into our roots to create radical waves of change, while still enjoying the thrill of nature, gravity, and a sense of real purpose. 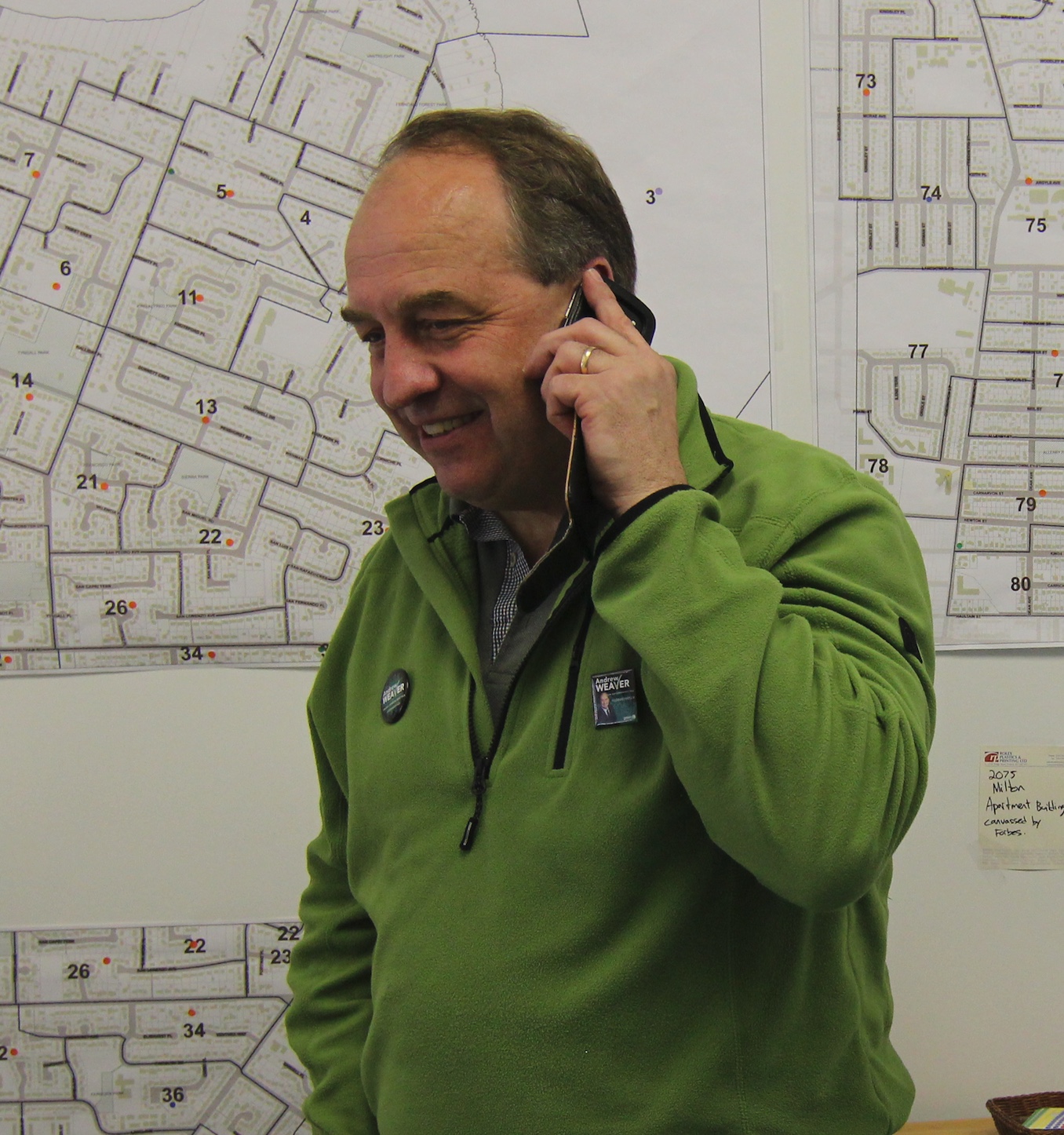 Follow Andrew Weaver’s surprising and historic first election campaign in 2013 as he breaks through BC’s two-party stronghold to become our first Green MLA. Fearing that BC’s climate leadership would fall by the wayside (which it did) Weaver decides to run for a party that had never won a seat in its 30 year history.

The film also explores how far scientists will go to warn of the dangers of runaway climate change, including SFU biologist Lynne Quarmby and former NASA climate scientist James Hansen, who was arrested outside the White House in 2011 protesting the Keystone XL pipeline from the Alberta tarsands. With science leading the way, Running on Climate highlights people acting locally to help prevent a global catastrophe.

We hope to be able to start screening films again sometime soon. Doors would usually open at 6:30 p.m. and films started at 7:00.

Admission was free, but we asked people to leave a small donation to help us pay filmmakers and distributors.

Around the world, Green Parties at the national, provincial and local levels are guided by a common set of principles based on the Global Greens Charter. These unifying principles provide voters an assurance that Green politicians will act with integrity and remain true to their campaign platforms.